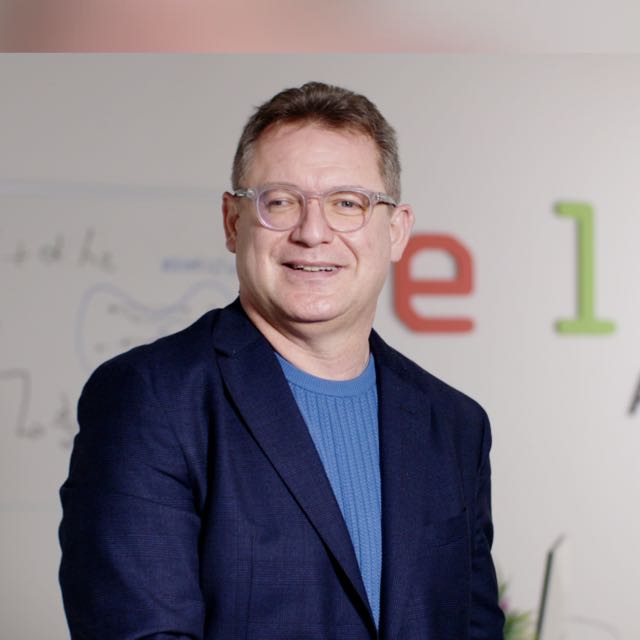 In 2001, all these experiences crystallized in the creation of the Robot Vision Group that he led (2001-2011). See part of these efforts in http://videolectures.net/francisco_escolano/.

In 2012 he co-funded the Mobile Vision Research Lab (MVRLab) of the University of Alicante, whose main objective is to endow the Visually Impaired with artificial vision capabilities using smartphones. This work obtained twice the Vodafone “Mobile Application for Good” award in 2014 and 2017. The most important development to date is Navilens (a color QR quaternary code that captures the attention of the mobile phone’s camera).

More recently, he joined the Data Science against COVID-19 Taskforce led by Dr. Nuria Oliver. The team participated and won the first prize of the XPRIZE Pandemic Response Challenge. This new dimension of his research will grow by tutoring two ELLIS PhD students at the ELLIs Unit Alicante.

Publications in association with the ELLIS Unit Alicante